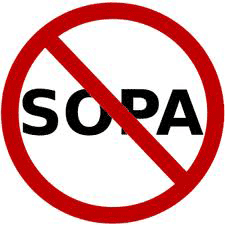 Lamar Smith, the chief sponsor of SOPA, made a statement today that he is pulling the bill “until there is wider agreement on a solution.”

The move came only 2 days after a widespread protest took place on the Internet. The protest included a host of major websites like Wikipedia and Reddit going dark to signal their displeasure with the bill.

The protest resulted in several Congressmen making statements that they were no longer supporting SOPA or its Senate counterpart, PIPA. The PIPA bill has also been pulled for the time being.